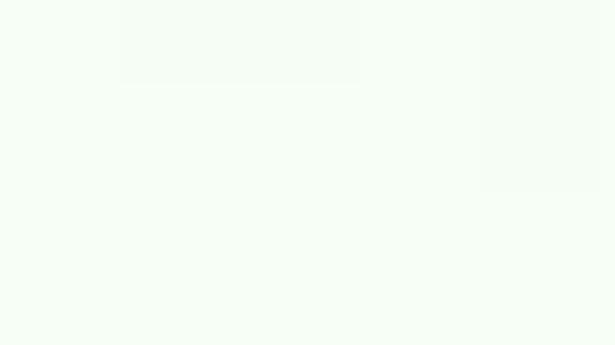 Kashmir-based human rights activist Khurram Parvez was arrested on Monday in Srinagar, hours after the National Investigation Agency (NIA) carried out searches at his residence and the office of J&K Coalition of Civil Society (JKCCS) in Srinagar, according to his family.

Sources said the family was intimated about Mr. Parvez’s arrest in the evening in a case registered earlier this year by the NIA. Earlier in the day, electronic gadgets, including a phone and a laptop, and a few books of the activist were also seized, family sources said. He was also questioned by the NIA during the day.

The NIA teams, accompanied by the para-military and the police, since Monday noon carried out searches of Mr. Parvez’s house at Sonawar and the JKCCS office at Amira Kadal in Srinagar. It’s for the second time in the past two years that Mr. Parvez’s residence and the office were raided by the NIA.

In October 2020, the NIA had searched the residence and office of Mr. Parvez, Bengaluru-based Swati Sheshadri, Parveena Ahanger of the Chairperson of the Association of Parents of Disappeared Persons (APDPK) during simultaneous raids carried out by the investigating agency.

A prominent rights activist, Mr. Parvez, who is also the Chairperson of Asian Federation Against Involuntary Disappearances, was honoured with the Reebok Human Rights Award in 2006 for his work in Kashmir.

The NIA has neither confirmed his arrest nor issued any statement on the Monday raids in Kashmir till last reports came in.