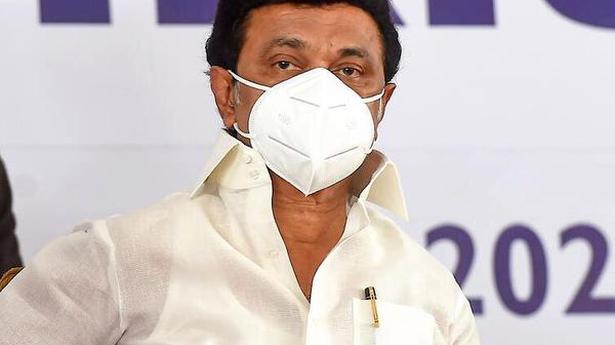 He urged the Union Government to withdraw the laws on the very first day of the next session of Parliament.

“I wholeheartedly welcome Hon’ble @PMOIndia’s decision to repeal the three anti-farmer laws. History teaches us that people’s wishes shall prevail in a democracy. I congratulate all the farmers & bow down to their determination for having achieved this through Gandhian means,” he said in a social media post.

Mr. Stalin said the Union Government should hold talks with the farmers who had protested against the laws.

“We can be proud of the fact that we had fought on the side of the farmers and passed a resolution in the State Assembly against the anti-agricultural laws!”.

The Tamil Nadu Assembly in August this year adopted a special resolution, moved by Mr. Stalin, which urged the Union Government to repeal the laws.