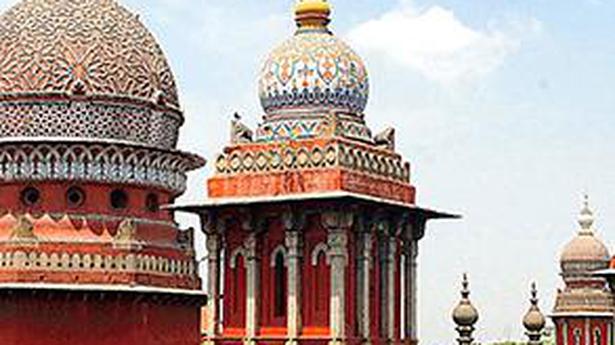 A selection committee constituted for identifying a right candidate for the post of principal in a government aided college must consist of experts competent to assess the Academic Performance Indicator (API) of applicants and such a job could not be entrusted to external experts, the Madras High Court has ruled.

Justice C. Saravanan gave this ruling while declaring as irregular the appointment of P. Senthilkumar as principal of Sir Theagaraya College at Old Washermenpet in Chennai in 2018.

The judge clarified that the new selection committee should evaluate the API scores of the two contestants in accordance with the UGC guidelines in force and give its recommendations on the same of day of the meeting/interview. The college should declare the results of the interview immediately.

If the incumbent is selected, he should be allowed to complete the term of five years from the date of his initial appointment. On the other hand, if the writ petitioner is found suitable for the post, he must be appointed to the post for a term of five years, the court ordered.

Making it clear that the entire exercise of appointing a new principal must be completed within 50 days, the judge said that in the interregnum, the incumbent could continue to be the principal in-charge of the college but should refrain from taking any important policy, administrative or financial decision.

The judge disapproved of the previous selection committee having postponed the interview from May 31 to June 2, 2018 because it wanted to obtain opinion on API scores from external experts.

He said the very purpose of including experts in the selection committee was to ensure that there was no arbitrary decision in favour of any person.