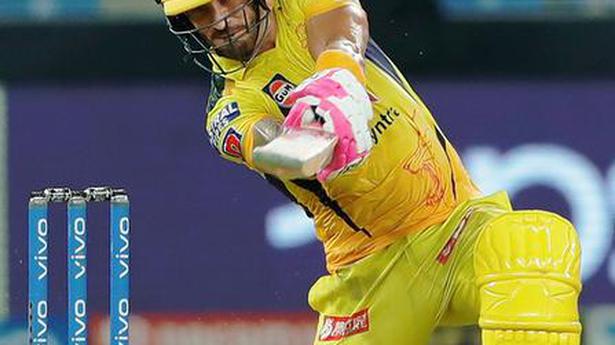 M.S. Dhoni felt the team had match-winners stepping in at different points of time as a key for the team’s success in this year’s IPL. “We shuffled a few players, we used them in different ways and important was to take the responsibility and I felt we — we had match-winners — came in game after game performing and doing really well,” said Dhoni at the post-match conference. “So people who are in form made sure that they are scoring throughout the tournament and everybody else was chipping in,” he added.

Dhoni also spoke about the importance of individual performances, especially in knockouts and closing out games.

“Once you get into the knockout stages, from a team sport, it also becomes an individual sport where, you know, you may come up with 10 minutes of special performance, and that can really help you win the game,” said the skipper.

“So, it is a team sport, but the moment you get into the knockout, make sure that if you are somebody who’s doing well, you know, you keep doing well and if you have not contributed a lot, it could be that one or two performances that can really help the team win the trophy,” he added.