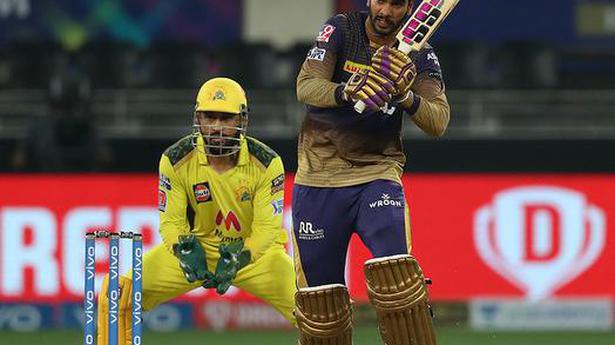 Kolkata Knight Riders captain Eoin Morgan credited his side for showing great character to bounce back from a poor start to its IPL campaign.

“I’m extremely proud of the fight that we showed. We didn’t start the tournament as well as we would have liked, but the comeback epitomised the fight and character of our team.

“We must thank the owner Shah Rukh Khan and the team management for supporting us. We also had overriding support from our fans, who stood by us even after the first phase of the IPL,” Morgan said in the post-match presentation ceremony.

On opening batters Shubman Gill and Venkatesh Iyer, Morgan said, “They’ve been outstanding. Gill is a very classy player, while Venkatesh is new to the big stage. Venkatesh has a huge future ahead of him. He has been the cornerstone of our batting.”

“We are very proud of what the guys did. Congratulations to Chennai Super Kings. It’s been an amazing journey, with things we can remember for a long time.

“The way the guys stepped up and performed, particularly the young Indians, was great. We thank our owner for his immense support,” McCullum said.