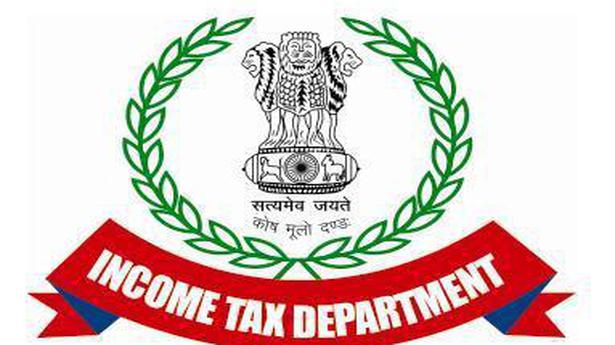 The searches were carried out on October 10 at locations in the National Capital Region, Haryana and West Bengal.

The Income Tax Department has detected “large-scale” under-invoicing of imports after it recently raided a trader of laptops and mobile phones, the CBDT said on Saturday.

The searches were carried out on October 10 at locations in the National Capital Region, Haryana and West Bengal.

“The evidences found and seized during the course of the search reveal that the payments for such under-invoiced goods to foreign consigners have been made through hawala channels.”

“Almost the entire business has been found to be run through such modus operandi,” the Central Board of Direct Taxes, the policy-making body for the tax department, said in a statement.

It said ₹ 2.75 crore cash was seized during the operation.

The taxman found that the modus operandi of the trading group “involves import of goods in the name of shell entities at under-valued and/or wrongful declaration of description of goods imported, with an intent to evade customs duty,” it said.

“Upon clearance at port(s), such goods have been found to be distributed throughout India by way of out-of-books cash transactions,” the statement said.

Though the value of imports, it said, declared at the port of entry by the use of such shell entities in the past three years is about ₹ 20 crore, it is estimated that the actual value during this period could be more than ₹2,000 crore, given the scale of “massive” under-valuation detected.

The CBDT said that a container kept at the Kolkata port was searched and the bill of lading declared the goods as ‘HDMI cables’ valued at ₹3.8 lakh.

“However, on de-sealing and searching the same, it has been revealed that the actual goods imported are high-value items like laptops, mobile phones etc. which are valued at Rs 64 crore,” it claimed.

The statement alleged that the illicit wealth “has been used for acquisition of high-value immovable properties, disguising of cash introduced in the form of bogus rental income and bogus unsecured loans and deposits in foreign bank accounts.”