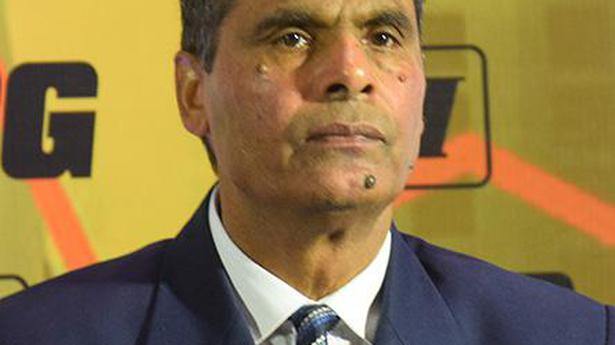 The post fell vacant after M.S. Sahoo retired after a five-year tenure on September 30

Navrang Saini has been given the additional charge as the Chairperson of the Insolvency and Bankruptcy Board of India (IBBI).

The post fell vacant after M.S. Sahoo retired after a five-year tenure on September 30.

Mr. Saini is a Whole Time Member of IBBI.

IBBI said the government has assigned additional charge of Chairperson to Mr. Saini in addition to his existing duties. This will be for three months or till the joining of a new incumbent to the post or until further orders, whichever is earlier, it said in a release on October 13.

IBBI is a key institution in implementing the Insolvency and Bankruptcy Code (IBC), which came into force in 2016.