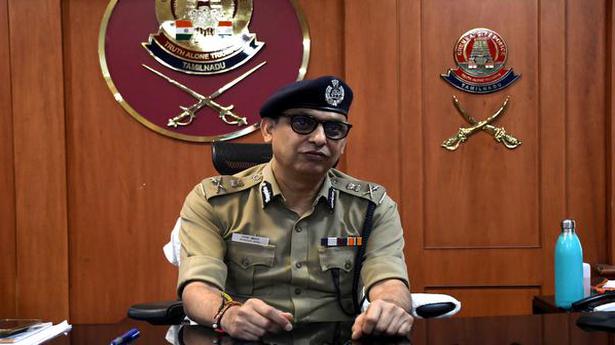 Mr. Jiwal suddenly had a spell of dizziness and chest pain in the afternoon

While he was in his office in Vepery in the afternoon, he suddenly had a spell of dizziness and chest pain. The staff called for an ambulance, but Mr. Jiwal had acute pain, the staff and police officers took him in the official van to a nearby private hospital. From there, he was referred to Apollo hospitals, sources said.

A release from the hospital said he was immediately attended to under the care of interventional cardiologist G. Sengottuvelu. He is presently stable and under observation, the release added.