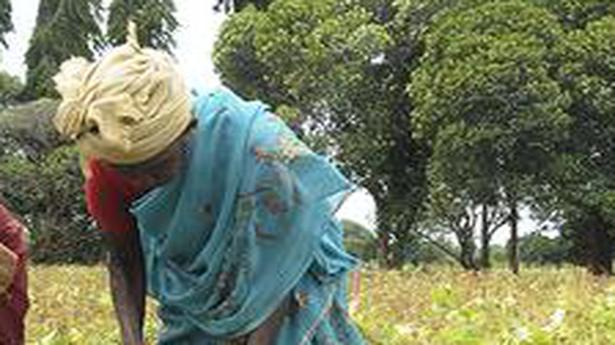 Farmers intending to benefit from the scheme could produce chitta, adangal, Aadhaar card and bank account details to the respective regulated markets, it said. The payments would be made directly to their bank accounts. As for directly procuring red gram, the government would decide on it soon after the harvest of the crop.

It may be recalled that while presenting the Agriculture Budget, the State announced that it would procure pulses directly from farmers through regulated markets at minimum support price in order to protect farmers from price fall during harvest seasons. It said it would procure 61,000 MT of pulses such as red gram, black gram and green gram during the current year.

“Action will be taken to procure these protein-rich pulses through co-operative societies and the Tamil Nadu Civil Supplies Corporation to distribute through the Public Distribution System and also to supply for the noon meal scheme,” the budget stated.