Facebook to change how users are counted in its ad metrics 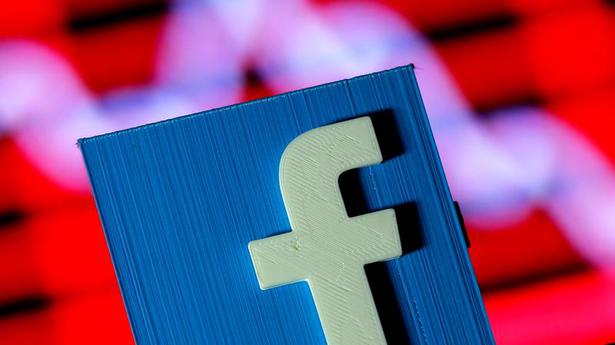 Facebook on Tuesday said it has made changes to the way user accounts are counted for advertisement measurements on the platform. The move is likely to increase the number of accounts an advertiser can reach.

Now, users that don’t have their Facebook and Instagram accounts linked will be considered as separate people for ads planning and measurement, the company said in a statement.

Facebook added the change is to be consistent with “evolving advertising, privacy and regulatory environments”. The change is expected to roll out over the next few weeks.

Advertisers are likely to see an impact to campaign planning estimates and performance reporting, Facebook added, along with increases in pre-campaign estimates such as estimated audience size.