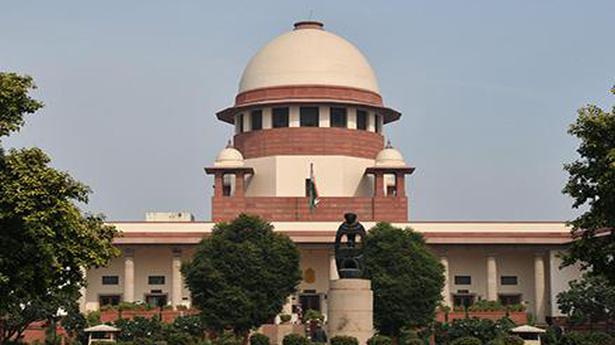 The Law Ministry on Tuesday notified the appointment of 15 lawyers and two judicial officers as judges of the Madras, the Allahabad and the Gauhati High Courts.

Judicial officer Marli Vankung, who has been appointed as a judge of the Gauhati HC, is not only the first woman judge from Mizoram but also the first High Court judge from the State.

Between August 8 and September 1, the Supreme Court Collegium had processed over 100 names recommended by various High Courts and had finally sent 68 names to the Government for appointment to 12 High Courts.

For the Gauhati High Court, the Collegium had on the same day recommended advocates Devashis Baruah, Kakheto Sema, Arun Dev Choudhury along with judicial officers Malasri Nandi and Marli Vankung.