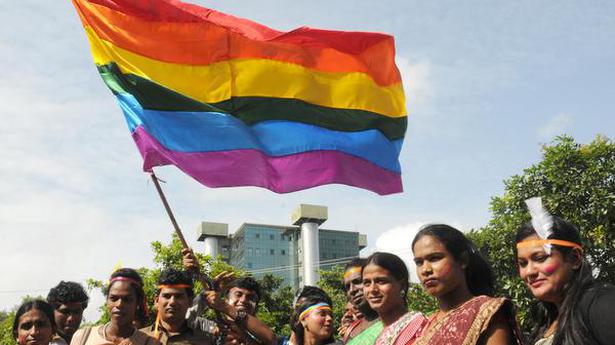 Three suspected cases of suicides of transwomen in the Ernakulam district of Kerala since March have sent alarming bells ringing among the transgender community and seem to have spurred the authorities concerned into action.

The district transgender justice board under the Social Justice Department is all set to formulate a comprehensive psycho-social project for the welfare of the community in an effort to address the multifarious problems they face and lend them a proper support system.

A day-long interaction of the community members and various other agencies and departments to formulate the first draft of the proposed project will be held at the Renewal Centre in Kaloor on Wednesday.

“The event will be the first step towards achieving the larger goal of formulating a comprehensive project for the well-being of the community. It will then be placed before the district transgender justice board and ratified. We aim at roping in the district panchayat and various other voluntary organisations to address their various problems,” said Subair K.K, district social justice officer.

Crisis in inter-personal relations seems to have played a role in all the three deaths and also in the death of a partner of one of the victims, said sources. Without a platform to get together, the community members seem to have taken to social media often with disastrous consequences, leading to in-fighting among themselves and their numerous organisations.

For a community without the support system that is available for the rest of the society, their exclusive gatherings used to fill that void, and the COVID-19 pandemic stripped them of that lifeline.

The proposed project assumes significance considering that the district has the most number of transgenders coming out in the open, besides playing host to community members from other districts and even other States.

The event to be held on Wednesday is being organised in association with the Health Department and the Ernakulam Welfare Association.

A host of factors

Among other things, the rising psychological issues and suicides among the community, various government-funded welfare projects for the community, legal issues related to sex reassignment surgeries, self-employment, rehabilitation and the Transgender Persons (Protection of Rights) Act will be discussed at the meeting. Films and documentaries related to the community and cultural programmes by community members will also be staged.