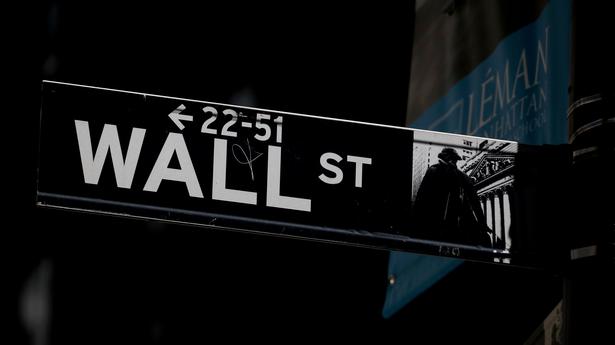 Goldman Sachs & Co, J.P. Morgan and BofA Securities are the lead underwriters for the offering.

Coding platform GitLab Inc is now targeting a valuation of $10 billion in its U.S. listing after raising the price range for its initial public offering, as demand for high-growth companies stays robust despite recent stock market gyrations.

The company said on Tuesday it would look to sell its shares between $66 and $69 each, compared with an earlier range of $55 and $60 per share. The IPO will raise $717.6 million at the top end of the new range.

GitLab’s move is the latest sign that the IPO market in the United States has not lost steam even as global equities suffer from wild swings due to concerns over inflation and debt-laden Chinese property developer Evergrande.

While the volatility drove companies such as exercise equipment maker iFIT Health & Fitness Inc and AEON Biopharma to pull their offerings, U.S. IPOs have proved to be more resilient than those in Europe.

Including blank-check firms, 777 U.S. IPOs have raised a total of $249.22 billion this year, according to Dealogic data.

Seven-year-old GitLab creates online tools to reduce the software development cycle time – the duration between a task being assigned to a developer and its completion.

The company was started as an open-source project in 2011 byco-founder Dmitriy Zaporozhets in his house in Ukraine and counts industry leaders such as Nvidia Corp, Siemens AGand Goldman Sachs among its customers.

Khosla Ventures-backed GitLab operates on a fully remote working model that allows the headquarter-less company’s 1,350 employees to work from more than 65 countries.

Goldman Sachs & Co, J.P. Morgan and BofA Securities are the lead underwriters for the offering.