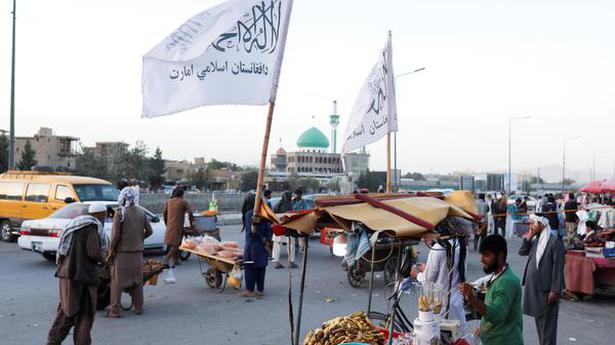 The Gauhati High Court and local courts in Assam granted bail to 14 of the 16 people arrested in August for allegedly ‘supporting’ the Taliban takeover of Afghanistan on social media.

All but one had been arrested under the Unlawful Activities (Prevention) Act. They were granted bail over a fortnight.

Among the first to get bail was Saidul Hoque, a constable with the 21st Assam Police Battalion. The Kamrup district court, while granting him bail, observed that he had posted “Congratulations Taliban” on Facebook and claimed his intention was to further the terrorist group’s activity.

The Gauhati High Court granted bail to Maulana Fazlul Karim Qasimi, a former general secretary of the All India United Democratic Front from Sipajhar in Darrang district, after finding “nothing incriminating” against him apart from the Facebook post.

The bail applications of Khandakar Nur Alom and Saiyad Ahmed, a rickshaw puller, were rejected by the local court in western Assam’s Dhubri.