HC comes down on private schools for admitting students without affiliation 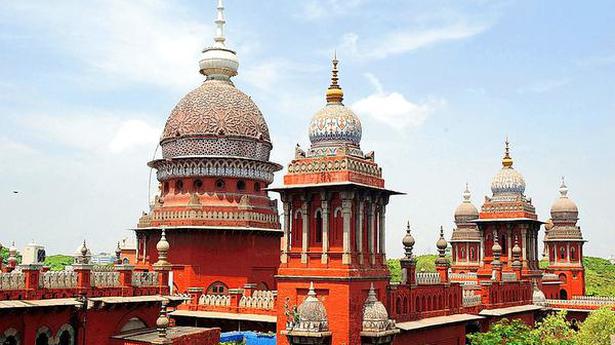 The Madras High Court has deprecated the practice of private schools admitting students without getting affiliated to the relevant board of education. The court said school managements cannot wriggle out of their obligations by simply stating that students were informed of the pending applications for affiliation and that their admission would be subject to grant of affiliation.

Justice Pushpa Sathyanarayana made the observations while penning her individual thoughts despite concurring with her companion judge, Justice Krishnan Ramaswamy, on a Division Bench on the need to come to the rescue of 27 students whose final year marks were not declared because a private school in Cuddalore had admitted them directly in Class XII without prior permission of Central Board of Secondary Education (CBSE).

A single judge of the court had on August 10 dismissed the writ petition filed by the CBSE school at Keezhur in Neyveli on the ground that no misplaced sympathy could be shown by the court. However, when the matter was taken on appeal to the Division Bench, the two judges said the students could not be punished for no fault of theirs by not declaring their results this year and forced to appear for the public examinations next year.

The judges pointed out that the Keezhur school had applied for CBSE affiliation for Classes I to X in 2015 and obtained it in 2017. Thereafter, in 2018, it applied for affiliation of Classes XI and XII but the affiliation was granted only on January 9, 2020. As per the affiliation, the school could admit students in Class XI with effect from April 2019 and the first batch of Class XII students could write their public exams in March 2021.

In June 2020, the school admitted 27 students directly in Class XII since they were finding it difficult to travel about 80 km a day to study in another CBSE school. After admitting them, the school made repeated representations to the Regional Officer of CBSE to approve their admissions but their plea was rejected on multiple occasions. Hence, the school filed a writ petition and obtained interim orders for the students to take practical examinations.

However, when it came to final disposal of the writ petition, the single judge refused to allow the school to use the students as a shield and held that they would have no option but to appear for the public exams next year. Disagreeing with the view taken by the single judge, the Division Bench directed CBSE to declare the results of all 27 students on the basis of internal marks since public exams had been cancelled this year due to COVID-19. However, the Bench made it clear that its verdict should not be cited as a precedent by other schools which admit students in violation of the rules and regulations.