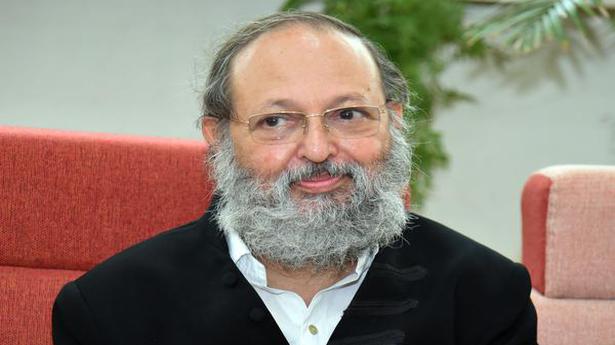 Outgoing Chief Justice Goswami said large segments of the population have still no access to justice, which was a matter of concern.

Arup Kumar Goswami, the outgoing Chief Justice (CJ) of Andhra Pradesh High Court, asserted that the low levels of legal awareness and legal literacy were an impediment to the justice delivery system and stressed on the need to help the oppressed and voiceless in the vindication of their rights.

Speaking at a farewell organised at the High Court on Sunday, the CJ said large segments of the population have still no access to justice, which was a matter of concern.

He called upon the members of the legal fraternity to come to the rescue of such hapless people, while pointing out that there is no profession that was more exacting than the legal profession.

“Legal profession demands a lot of patience and perseverance. It is not like a T-20 or one-way cricket match. To make your mark, you should have all the attributes of a test cricketer and the temperament to play long innings”, he observed.

Chief Justice Goswami said he had a short but memorable stint in the AP High Court, for which he thanked his colleagues on the bench, the Advocate General (A-G) and team and judicial officers and staff.

Earlier, Justice Ahsanuddin Amanullah was sworn in as the judge of AP High Court on being shifted from the Patna High Court.